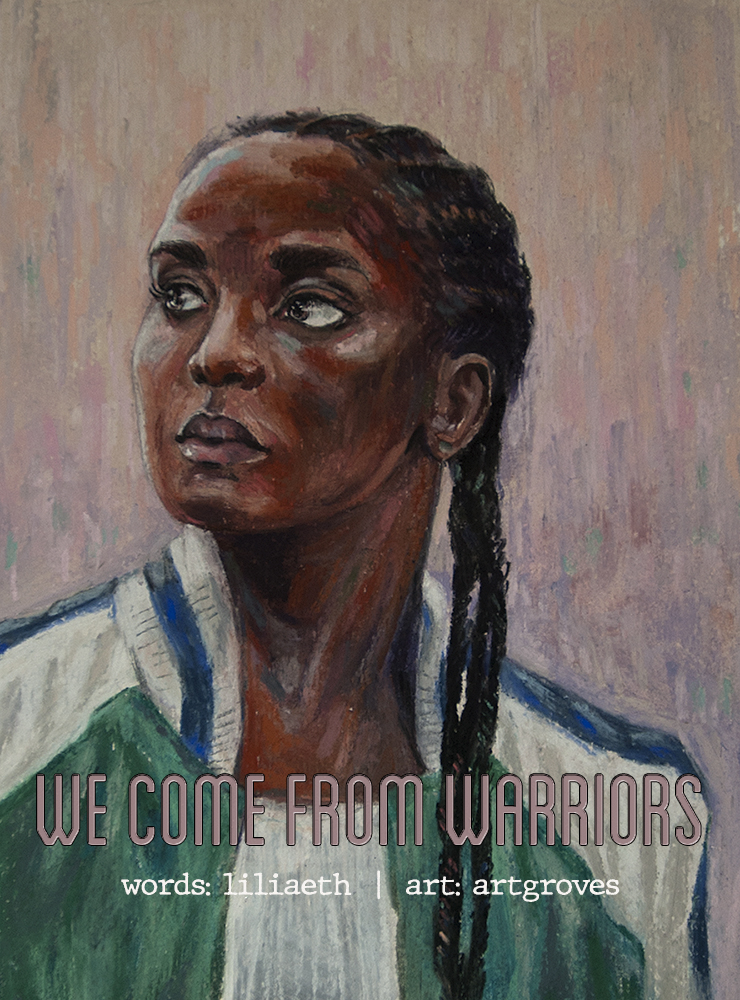 Solomon Freeman didn't even expect to get an internship. But when Merrick industries offers him one, and a chance to work with the illustrous Dr Kozak, as a second year med student, he's not going to say no.

When Nile finds out her little brother's been lured in by Merrick Industries she needs the entire team to get him home safe. Booker included.
To the team's shock, Booker brings an old friend along to help them out.

Recent Posts from This Journal