The Old Guard: Some thoughts on Nile Freeman 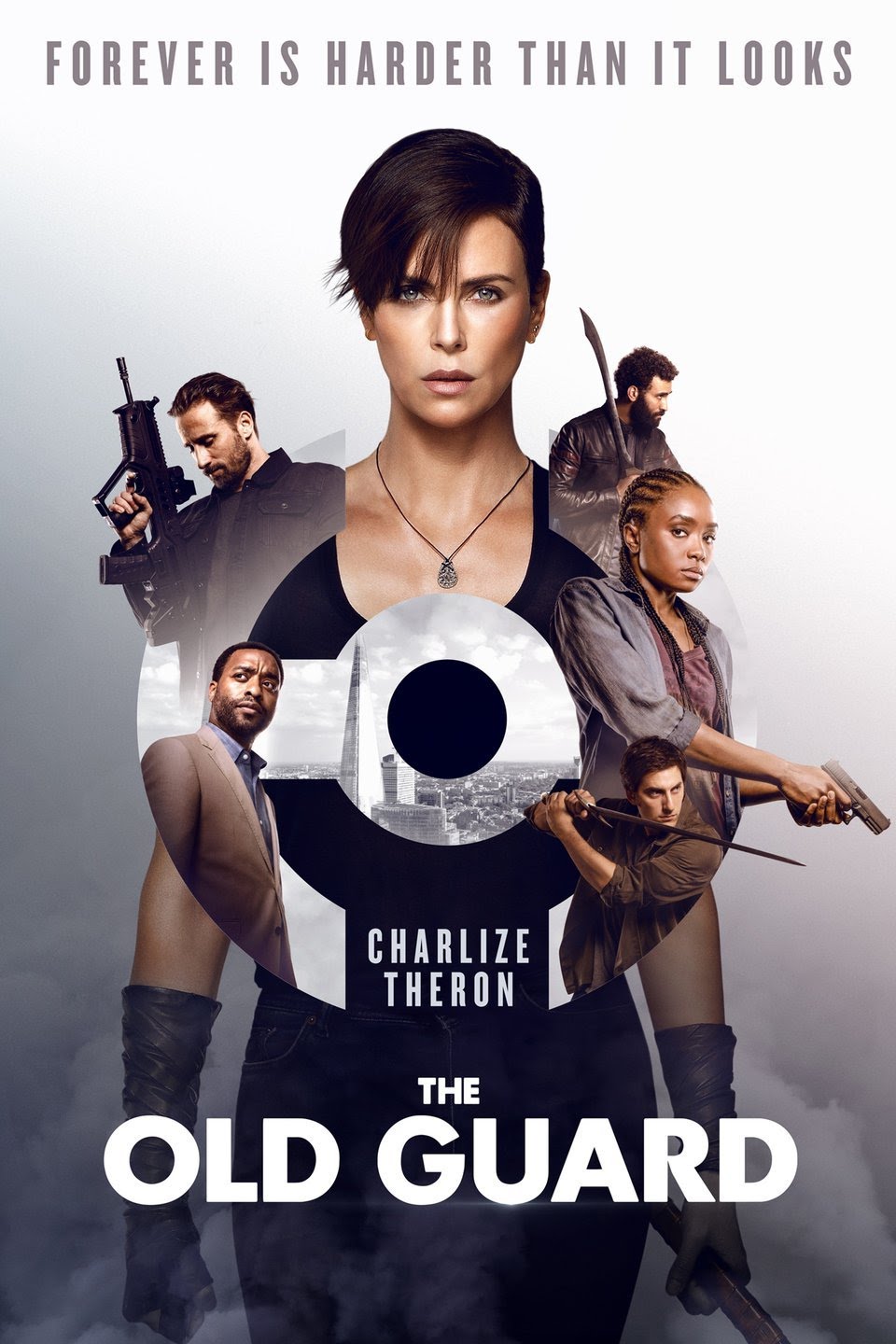 A thing I love about how The Old Guard portrayed Nile, is that even though she’s utterly badass, and most definitely the equal of the others, we still get the others wanting to take care of her, and protecting her.

From the first moment after they dream of her, and they want to care for her emotional needs.

that moment where the movie says: Her needs matter, her emotions matter, we have to be there for her.


To all of them waking up as she startles out of a nightmare, and instead of just telling her, ‘go back to sleep’, they tell her to tell them what she dreamt about. They’re there for her, giving her explanations, understanding.

They barely know her. They’ve only just met, but it doesn’t matter, she’s one of them and you see the building bricks of her being pulled in as part of their family.

So at the end of the movie, when Nile comes to the rescue, it becomes even more meaningful that even knowing that she’ll heal, that she’ll be fine at being shot. Andy still doesn’t want Nile to take the risks for her. She won’t let Nile go first, because even though Andy’s mortal now, she sees it as her duty to protect Nile. Not the other way around.

The movie didn’t have to show us, how the others helped her up from the car wreck she fell onto. She’s immortal, she’ll heal. But it doesn’t matter. She’s still hurting, so they help her up, they give her comfort, a quick touch, as close to a hug as Andy can get in that moment. Saying in simple touches, “You’re one of us, and you matter”