Summary: Jensen's life is idyllic, at least that is until he is abducted by a mysterious stranger and taken into a cabin in the woods.  Jared sees Jensen as the key to getting what he needs: a better life for himself and revenge against someone who deserves it.  But the more he begins to understand about the man he abducted, the less confident he feels in what felt like the perfect plan.  At first Jensen wants nothing more than to escape and get his life back on track, but in time he begins to question what it is he really wants.  As time passes and secrets are revealed, both men begin to learn more about themselves and each other, and must decide what they really want. 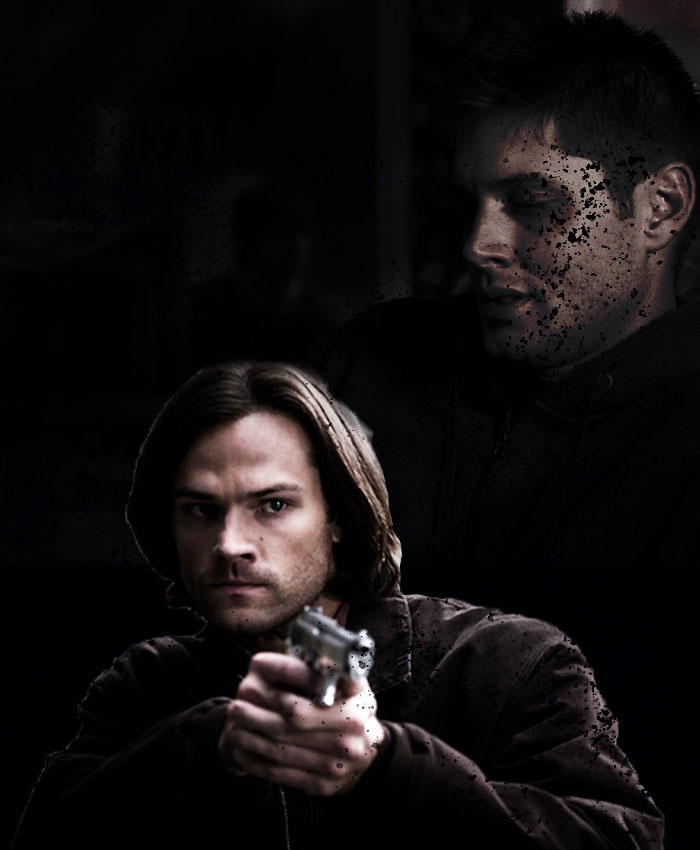 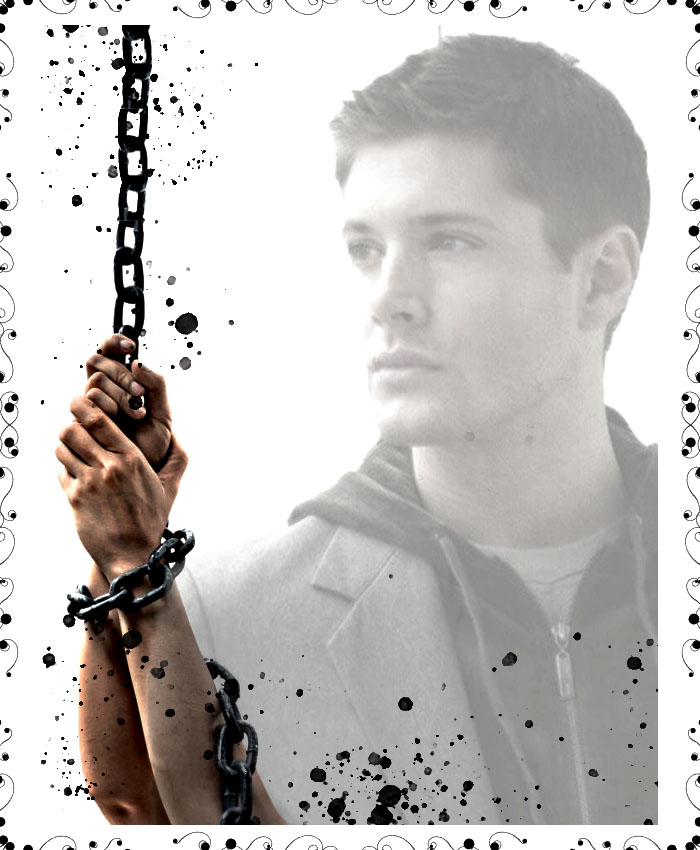