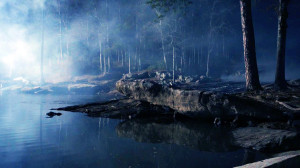 I’ve been thinking on this for a while, and I think it’s time I try and write it down fully.

When you look at the main characters throughout the show, it becomes clear that each of the main ones, had a dark reflection among one of the villains. A reflection of what they could have become, if they hadn’t made better choices, if they hadn’t grown, if they’d let themselves give in to their darker urges.

( Collapse )
( Collapse )( Collapse )I’m going to make a separate post for Lydia, Derek and Malia, and maybe some other characters to keep this post from being even longer than it already is
Collapse